Yum! That is the best way to derscribe this year’s Christmas dinner. I pretty much did what every professional will tell you not to do — try new things.

I have a tendency to do this a lot, but it is mosty because it is usually just me eating it, so if it comes out bad, it really isn’t a big deal.
Almost every year I make a risotto. This year I made a mushroom one, but used a slightly different technique while preparing it, which I will share when I share the recipe this week. Although, it was just a  slight modification, I think it brought out the mushroom flavor a lot more. 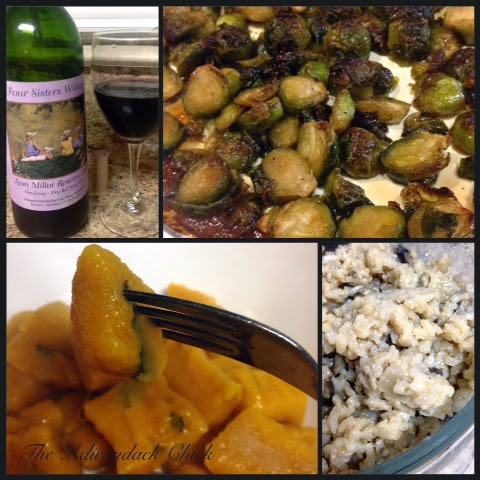 Also, an old standby was maple roasted Brusssels Sprouts. Again, I mader a slight modification — I prepared them the night before and let them soak in the maple and olive oil overnight — almost 24 hours to be exact.
They were fab! The maple flavor really soaked through the vegetable, and everyone liked them. Plus, it was super simple to make. Just take one pound Brussels Sprouts, chop off stem and slice in half. Put in a plastic zipper bag along with 3/4 cup maple syrup, 1/4 cup olive oil, sea salt and fresh cracked pepper. 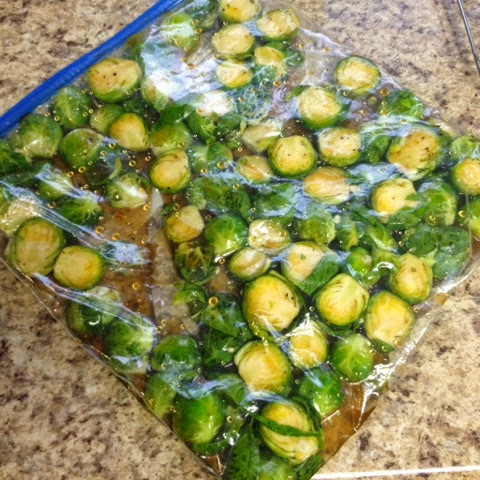 Every once in a while, rotate the bag in the fridge. When ready, bake at 400 degress for abourt 30 minutes. 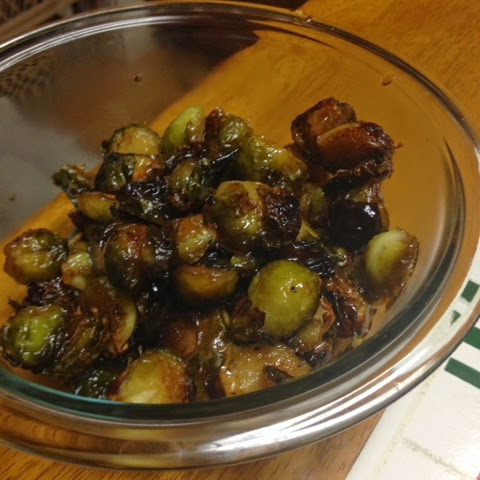 Now, here was the big Christmas dinner challenge — vegan, gluten-free sage butternut squash gnocchi! Not only was it the first time I was making sage butternut squash gnocchi, but it was the first time I was making gnocchi, period!
It was not as tough as I thought it was going to be, but it is definitely one of thoser dishes that I think needs to be eaten immediately. I say this because I made it on Christmas and they were just OK, but then I made them two days later, and they were fabulous. I will share the recipe soon, for now here are some photos from the process — during which I actually ended up dropping my phone in the dough while trying to take photos. #LifeStyleBloggerProblems 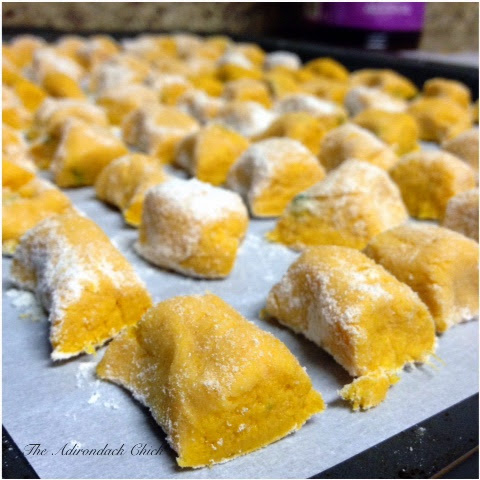 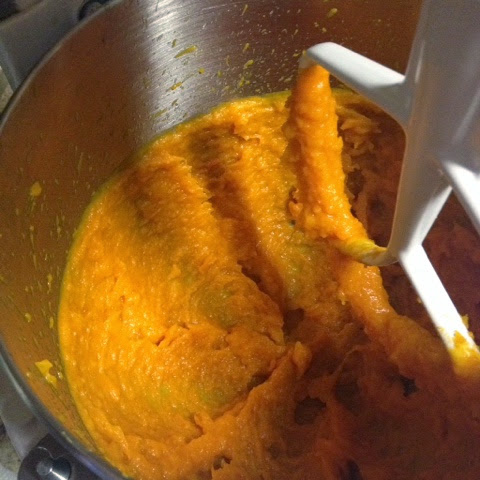 How was your Christmas?

One thought on “My Very Vegan, Gluten-Free Christmas Dinner”