Skip to content
Before you get excited, I did cheat here. To make things fast, I used frozen waffles that were both vegan and gluten free, but you can really put this mixture on any type of waffle, pancake or other breakfast item.
Actually, the apples are even good on their own.
I made enough for two-four waffles, but just increase the amount of apples and rum/maple syrup for a bigger batch.
Adding a homemade element to somerthing that is premade, gives it an added homemade touch, while also saving time in the kitchen. For me the frozen gluten-free vegan waffles make things fast and easy for me to just pop them in the toaster and then add this healthy element on it.
Feel free to add more maple syprup, too, Or drizzel the apple mixture with additional syrup if you like them sweeter.
Remember, it is all about your personal taste! 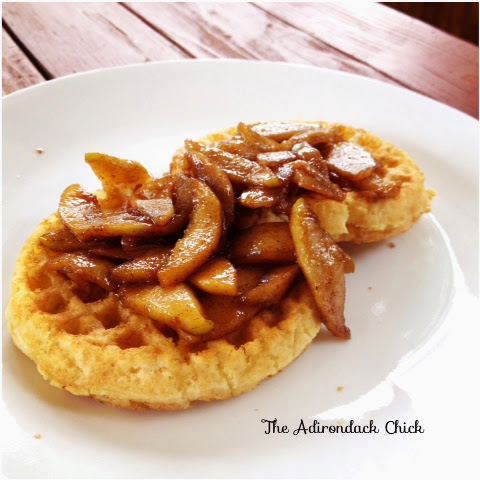 Rum Maple Apple Waffles
by Michelle Maskaly, The Adirondack Chick
2 granny smith apples, peeled and sliced
2 tablespoons vegan butter (I use soy-free Earth Balance)
2 tablespoons dark rum
1 tablespoon ground cinnamon
1/4 cup maple syrup
In a small saucepan melt the vegan butterr. Stir in the apples, and cook until they begin to soften. Mix in the rum and cinnamon. Cook, stiring occasionally, until the apples are soft. Add in the maple syrup and cookm until warrm.
Serve over hot waffles, pancakes or other breakfast item. 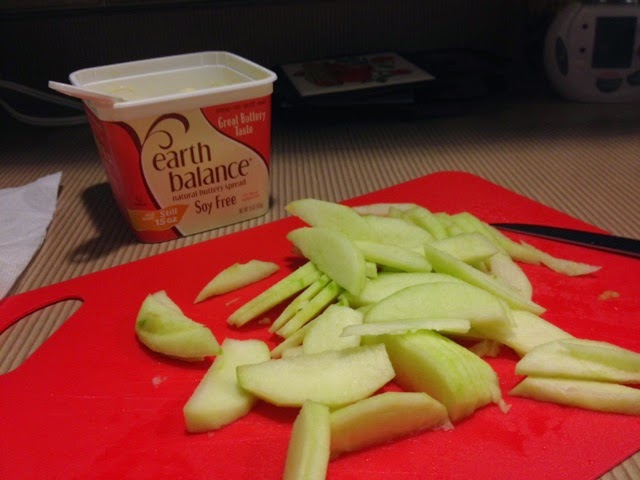 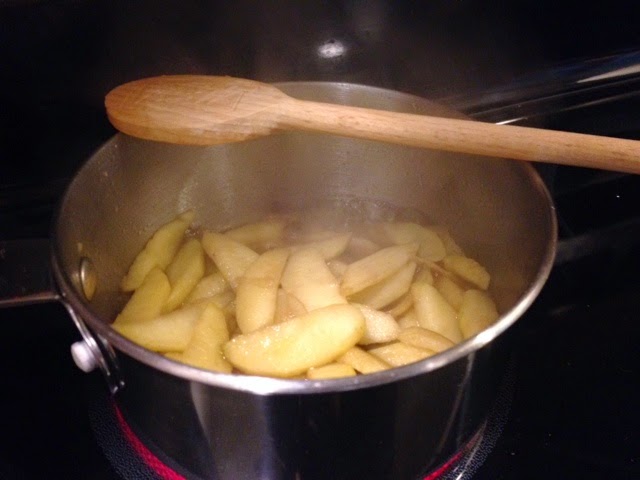 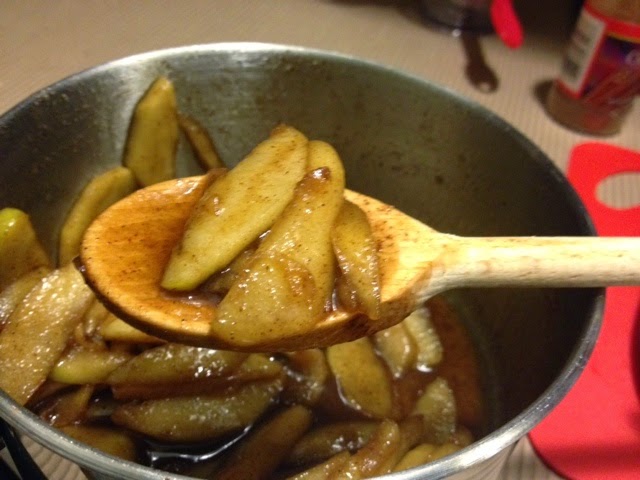