This summer has been so crazy in terms of work and then the weather that yesterday was the first day I was able to actually get out on the water in my kayak.

It was so wonderful, and exactly what I needed after a week in Vegas for work and just working so much in general.
I prefer to go up to Schroon Lake than kayak in Lake George, mostly because it is easier to put kayaks in there, the boaters are much more kayaker friendly and the waves are usually not as crazy. It started out sunny, then got cloudy and then got sunny again. It wasn’t even overbearingly hot, which made it nice. Overall, it was a fabulous day. 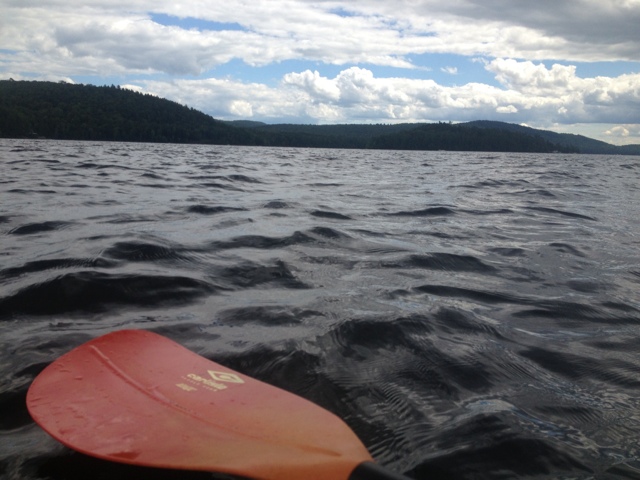 I love that they have a beach area where the dogs can run and play. Toby, who does not really like the water actually has fun over there, and will go after a toy if I throw it in the water, which he won’t do in at other lakes for some reason. 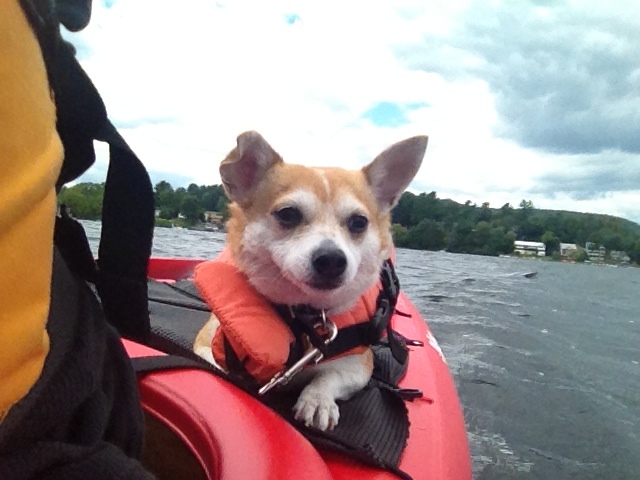 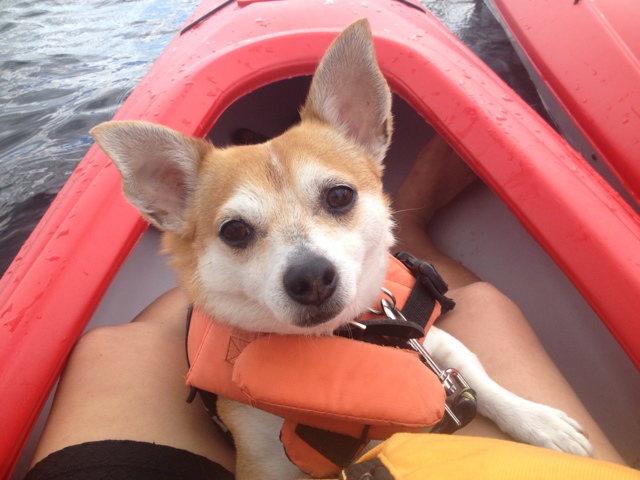 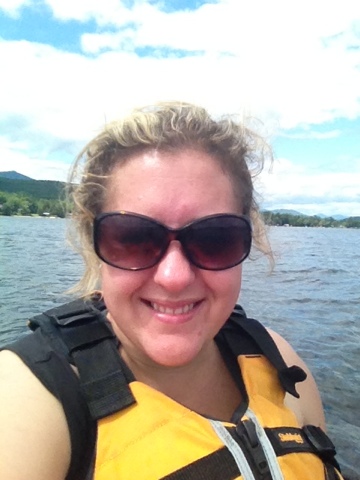 Unfortunately, it might be the first and last time I get to get on the water this summer, because of my work schedule, but at least yesterday was a perfect day!